You all know the classic Russian story of the Firebird. How this beautiful golden bird steals forbidden fruit and then is pursued, captured and sometimes there’s even a talking horse involved. Well, now you can read the real story. Coming in September, 2013 from Untold Press. The Baron and the Firebird in the Happily Ever Afterlife anthology. 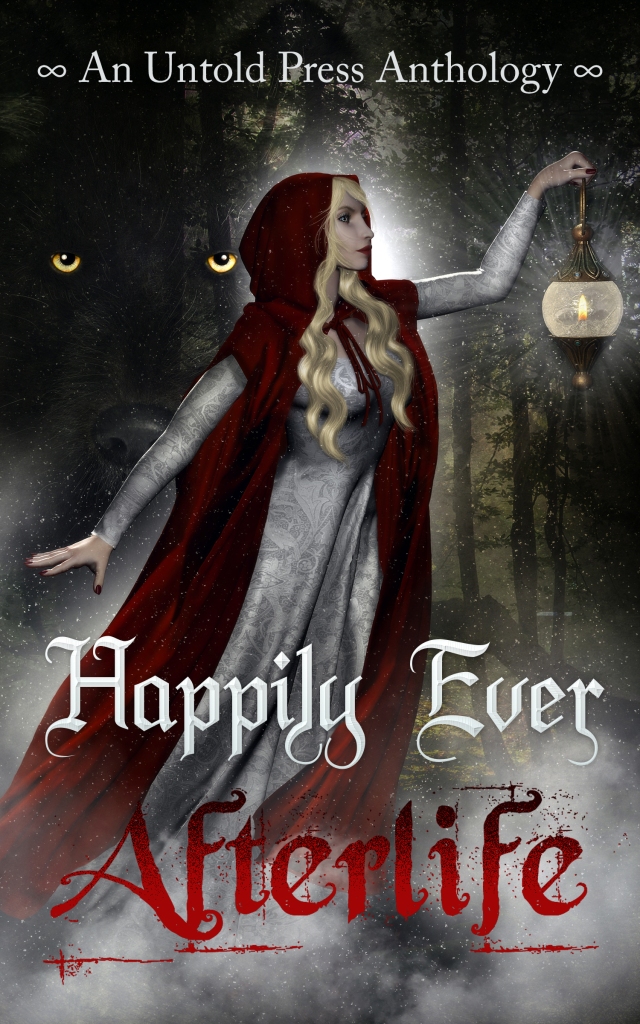 Excerpt:
At first he couldn’t make out all the details for the bird blazed more golden than his cherries in the faint winter sunlight. Finally, she settled on a branch of his treasured tree. Pyotr wasn’t sure how he knew the bird was female, but there was no question in his mind. She was the size of a small pheasant with long tail feathers that draped behind her like a peacock’s, blazing with golds, oranges, and reds, and looking exactly like a hot fire. She tilted her delicate head and the tuft of feathers on top brushed a branch. Pyotr swore he saw a spark of light where the golden feathers touched the golden bark.